We made a late start to the Wye this morning, leaving the cafe at around 9.30am in Cillfynydd. Bushy, Dylan, Lewis, Beads and I headed for the Wye at Builth Wells for a late but helpful session before we head off to Italy on Friday for the World Championships. Beads lent a helping hand to take Lewis under his wing and show him how to use nymphs, using just one fly.

We tackled up and set off to the river. The wind was high, and the sky was bright, not what you would call perfect conditions to say the least. 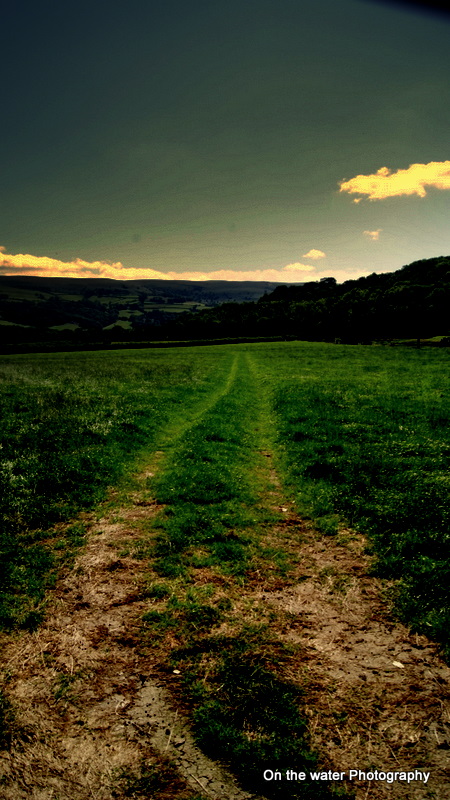 As we approached the river, there where already a group of people fishing some of the best pools. The pools, is where we wanted to concentrate on, fishing the fast, shallow water with the French Leader and one nymph technique. I love the French Leader for it’s versatility – allowing you to fish at range with light nymphs, or Czech style under the rod tip. After letting Beads and Lewis take the only free run, I headed off down river to the back-end of the pool, hoping to get a few grayling which I had fooled a few weeks back with the dry. I set up my 9meter Leader with size 18 nymph and set on to fish the pool up. 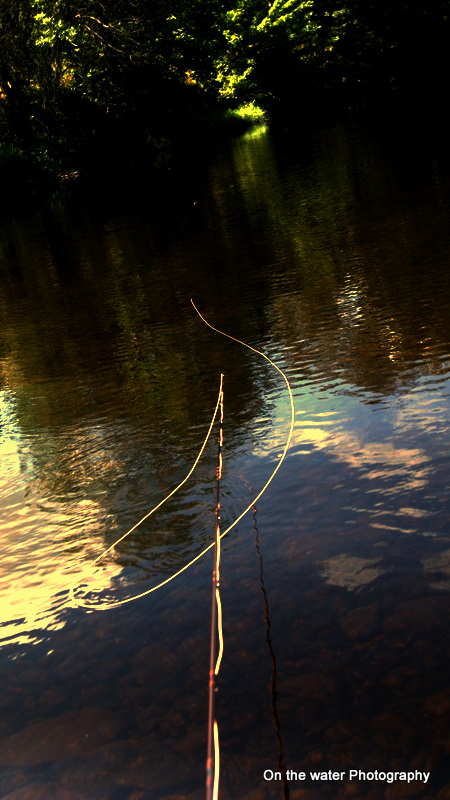 The river was on it’s bones, low, clear and weeded up. It didn’t bothe well for me in the slow water! After taking a small chub, the only fish for my efforts, I made my way downstream to where my mate Dylan was fishing.

By the time I’d got there, he had already had two grayling to hand. I could see he had a pretty light fly on, so I changed bead size (heavier than what he had on, to get the ones he missed!) and drabbed down the colour and I was away. Within the first few casts I took a  graying of around 8 inches and a few Salmon parr. The low water had left the slow almost still glides deplete of oxygen, it seemed the fish had pushed into the heads of the runs. Working my way steadily towards Dylan, the leader stopped and I’d hooked another grayling, this time of around a pound.

I worked my way through the run, taking a few more grayling and a small trout. Dylan also taking a good grayling and a few more salmon parr. After fishing that pool out, we strolled back to HQ and sat talking to Lewis and Terry. They both had a few out of the first pool on the Fly only water. Taking advantage of an open run, I jumped in and got down to business . The same heavyish fly as before, I worked across the pool, fishing every crease, riffle and eddy taking a few of the famous Wye grayling.

Hope to get back to the Wye after we come back from Italy.

2 thoughts on “Grayling on the Wye”